If you’re still catching up with the second volume of Stranger Things‘ 4th season, lean in! The anticipation for the 5th & final season is real, especially as star Sadie Sink is stepping more & more into the spotlight both on the Netflix fantasy drama & in other projects. The 20-year-old redhead is the face of FASHION magazine’s September issue, speaking to the article‘s author, Annika Lautens, about her journey to stardom starting out in regional theater in Houston with her brother, along with learning from colleagues, like Taylor Swift & Helen Mirren.

For the feature article’s photo shoot, styled by Karen Clarkson & photographed by Royal Gilbert, the Fear Street star’s feminine side sparkles with lots of pink, lace, regal jewels, & pointy toe pumps, which are a departure from her personal off-screen style that includes baggy jeans, a tee, & a blazer. However, the looks for the shoot derive from designers, such as Miu Miu, Versace, GCDS, Bulgari, Moschino, Gucci, Alaia, & Prada.

Later this year, Sadie can be seen alongside Brendan Fraser & Samantha Morton, in Darren Aronofsky’s The Whale, as well as Dear Zoe with Jessica Capshaw & Justin Bartha. What do you think of Sadie’s photo shoot? Are you reeling over Max’s journey on Stranger Things this season? Who is your favorite character from the show? Which magazines are you most excited to read each month? For more stylish posts, check out: Beyoncé’s gorgeous Renaissance album art, Anne Hathaway’s NYC street style in shorts, Selena Gomez in the new trailer for her 4th season of Selena + Chef, & Jennifer Lopez’s best performance looks! Happy Styling!

It’s been a crazy year for my magazine collection & I’m guilty of maintaining a pretty high stack of fashionable pages. However, it’s nearly the end of August & the mountain is getting higher, especially since there are so many amazing September issues hitting stands & arriving in mailboxes all over the country. I’ve included a whopping 21 covers in this post, also featuring links to the coordinating articles / cover shoot details online. 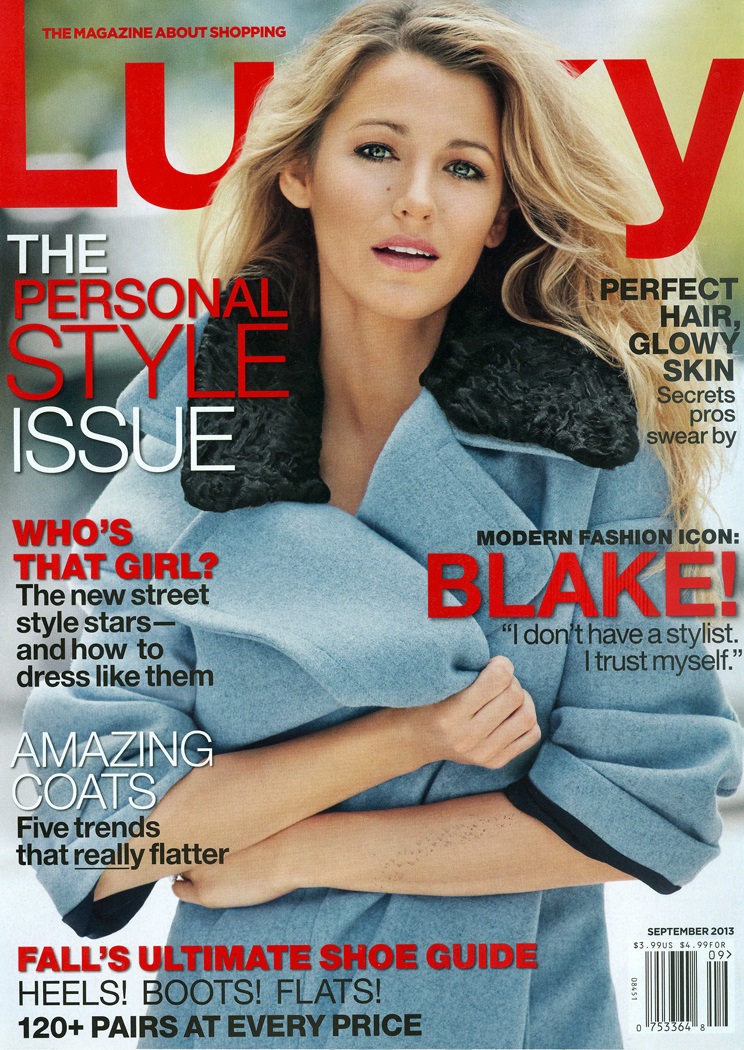 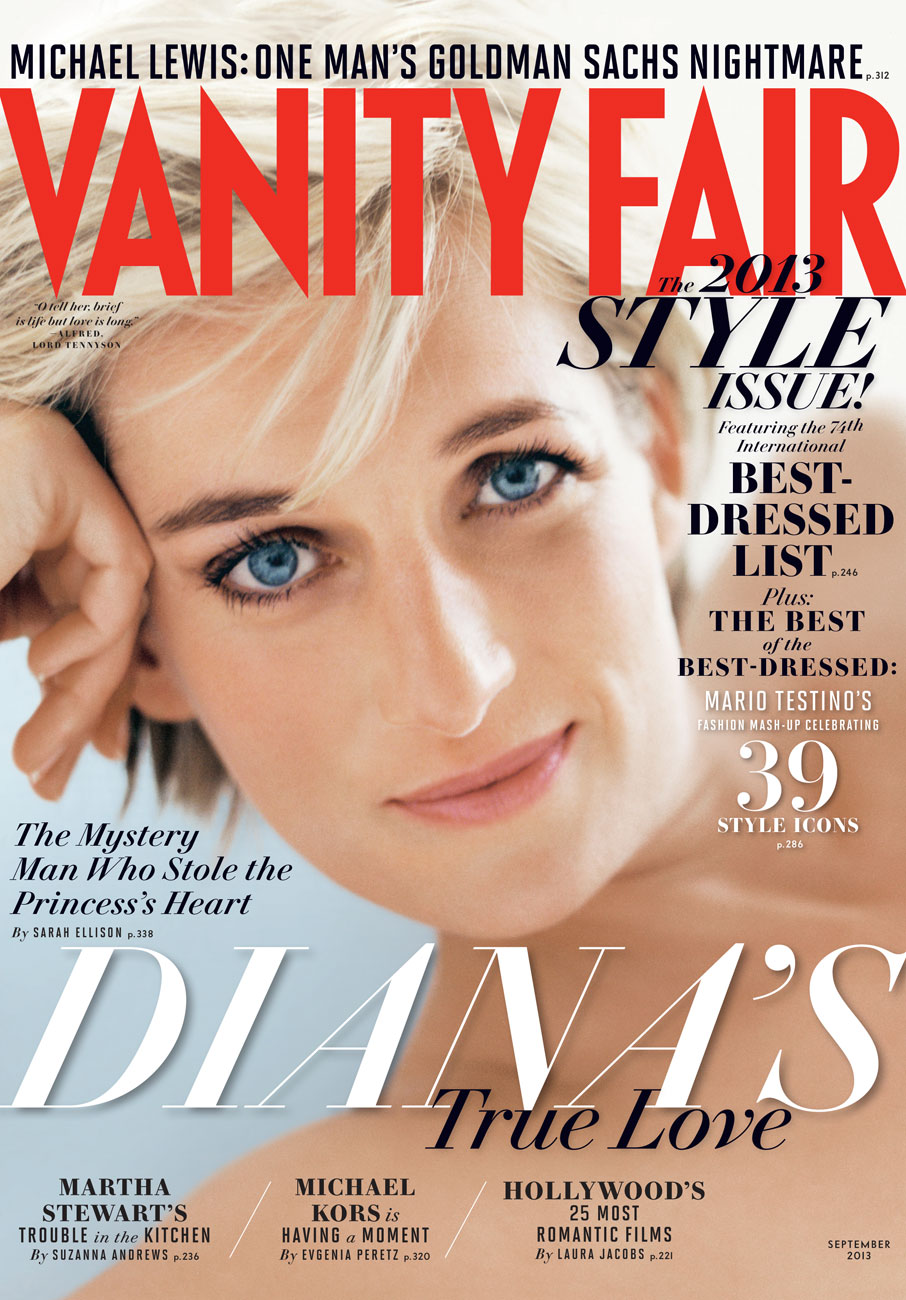 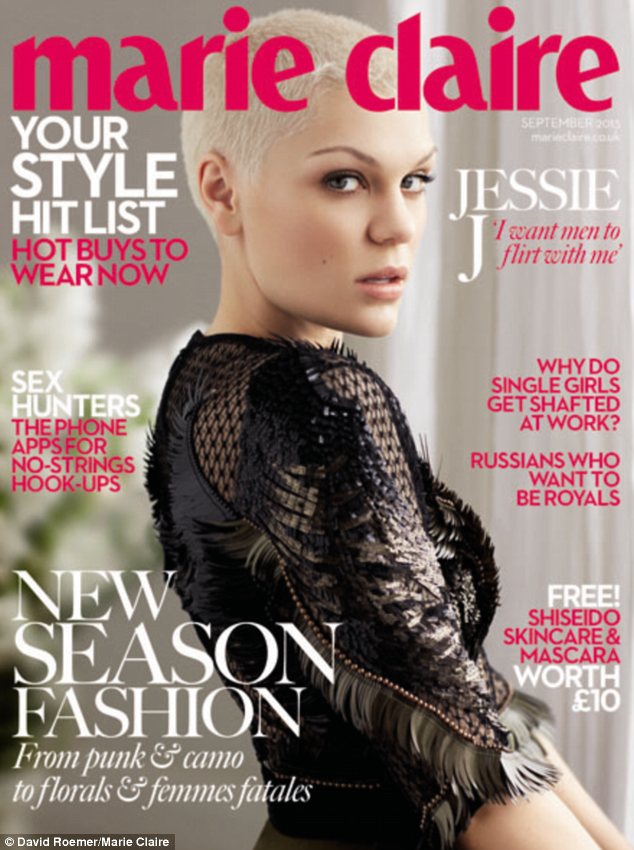 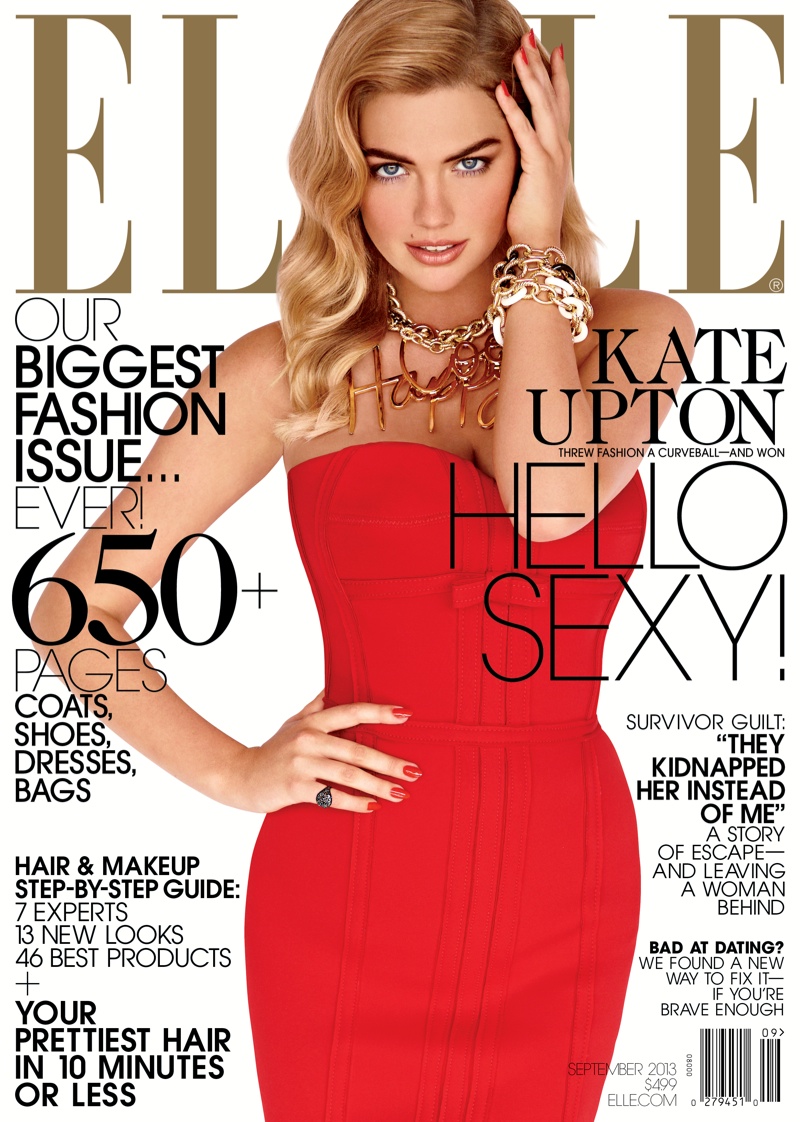 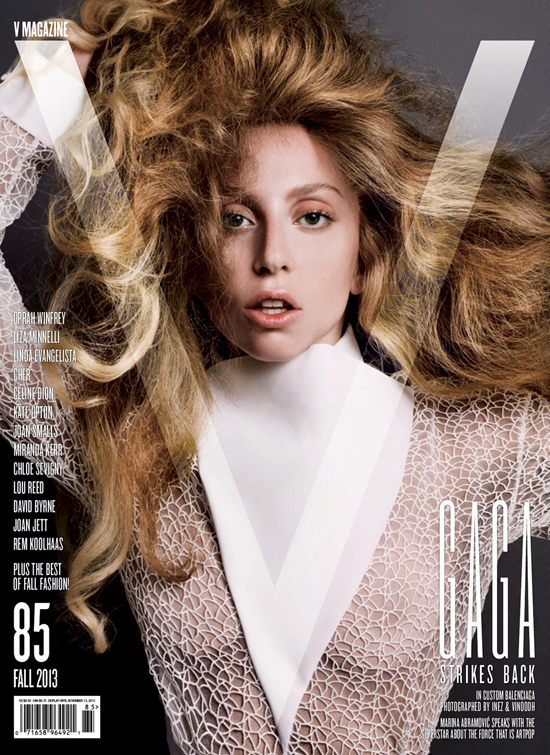 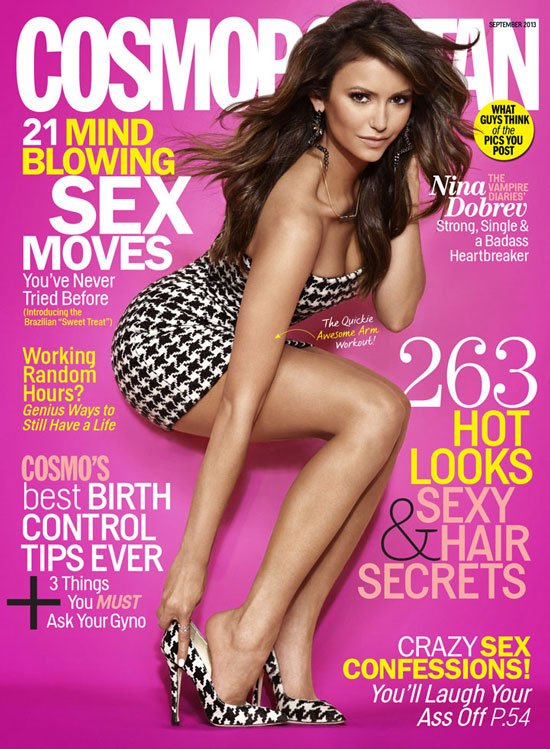 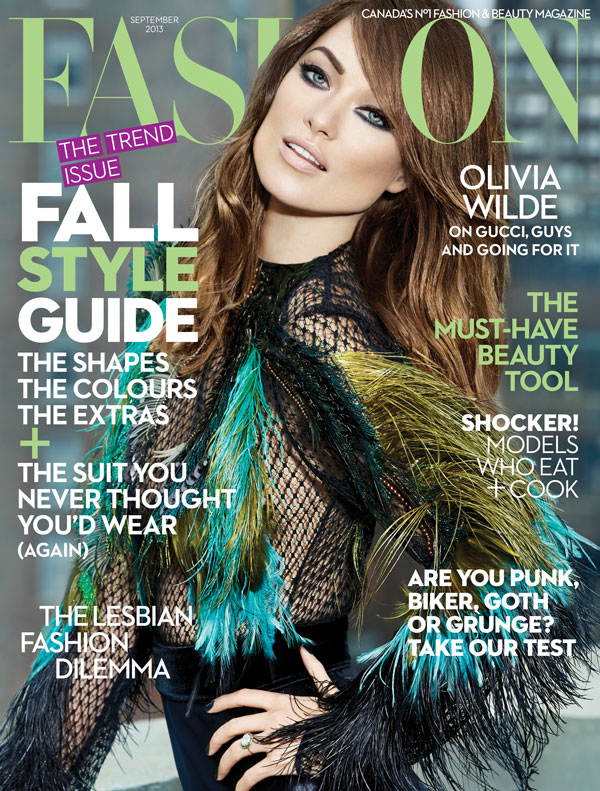 Which magazine is your must-have for fall fashion? Which celebrity cover is your favorite? For more magazine-related posts, check out Girls actor Adam Driver’s Vogue shoot, Chloe Grace Moretz’s beauty shoot with Glamour, a behind-the-scenes video with Claire Danes, & the many playful & dramatic sides of actress Kate Mara! Happy Styling!