I. Love. Emma. Stone. My nose is glued to the screen whenever Emma Stone is promoting a film & has countless red carpet premieres to attend. She’s not only an iconic fashion chameleon, but her all-around girl-next-door goofball vibes makes me feel like we really could be best friends. I’m obsessed with her sense of style & will almost always vote her best dressed, no matter the competition. So, when it came to seeking out what she’s been up to, I was super excited that she was Marie Claire’s September cover star. Emma’s currently promoting her new film, Battle of the Sexes, all about tennis-legend Billie Jean King in 1973 & co-starring Steve Carrell, Emma’s Crazy, Stupid Love on-screen dad, who plays her rival, Bobby Riggs.

The interview for Marie Claire is conducted by funny lady Sarah Silverman, who has a girl crush on Emma that reads quite equal to mine, where Emma discusses the power each of our voices have in times of controversy & political uprising, but also the challenges that the Oscar-winning actress (for of course, La La Land) faced when becoming Billie Jean King for the new film. 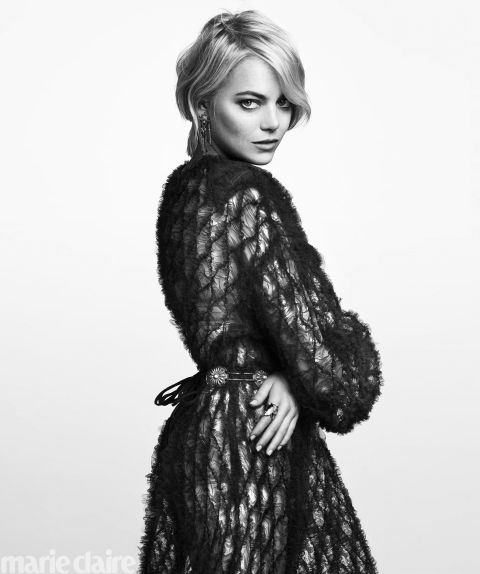 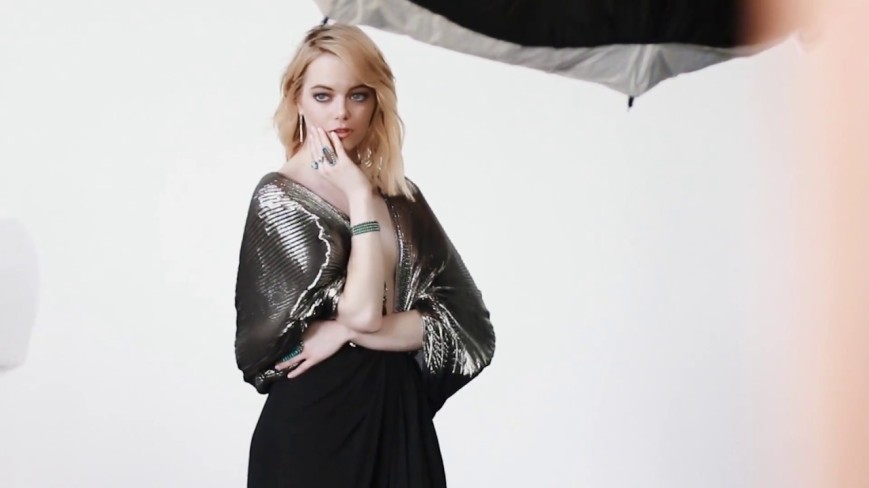 Battle of the Sexes premieres on September 22nd, just in time to kick of awards season & you can be sure that I’ll be on the lookout for Emma’s highly anticipated press tour fashion!

Are you going to see Emma Stone’s new film? Do you like the styling of her Marie Claire cover shoot? Which stars do you love to see on magazines? Happy Styling!