It’s that time of the summer when fall fashions are not just hitting stores, but also magazines too! September issues of fashion mags are perhaps the most highly acclaimed, ad-heavy, & competitive in capturing beautiful images of today’s most famous style icons. Vogue is celebrating their 125th anniversary as Oscar-winning actress Jennifer Lawrence graces the cover with photos from a slew of creative visionaries including artist John Currin, as well as photographers Annie Leibovitz, Inez & Vinoodh, & Bruce Weber. 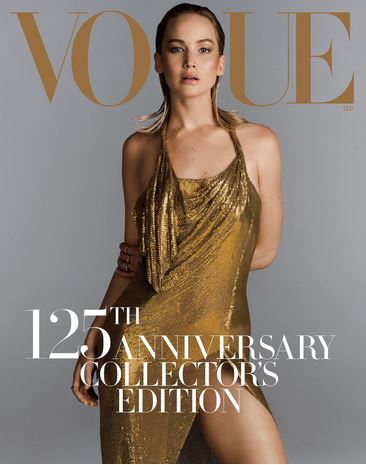 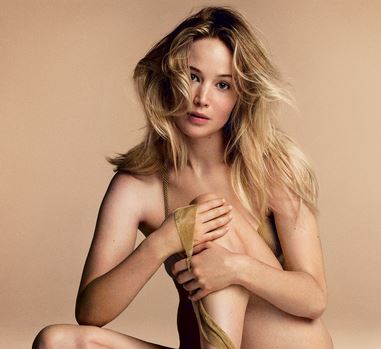 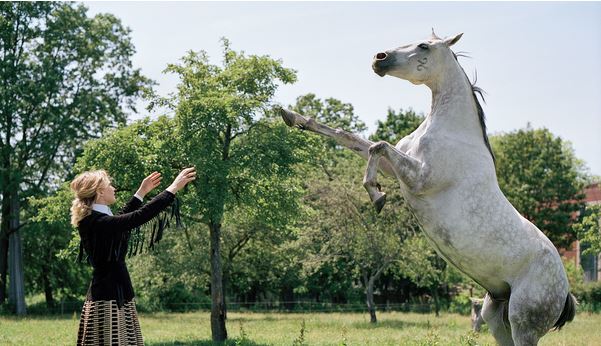 During the interview, Jennifer discusses her love of reality television, the consequences of fame & judgment, as well as her upcoming projects. This includes her new film, Mother!, directed by Darren Aronofsky (& her current beau), as well as films working with Steven Spielberg & that rumored collaboration with Amy Schumer.

Which September issue are you most excited to see? Which stars are your favorites for magazine covers? Are you going to see her new film Mother!? Happy Styling!