Australian actress & Oscar-nominee Margot Robbie covers the December 2018 / January 2019 issue of Harper’s Bazaar, looking every bit the star she is. Some of her most notable films include The Wolf of Wall Street, I, Tonya, Suicide Squad, & Goodbye Christopher Robin. For the glam trapeze-themed photo shoot, she dons only the best designers, such as Chanel (the brand for which she is a spokesmodel), Armani Privé, Tiffany & Co., Tom Ford, Michael Kors Collection, Bulgari, & more! 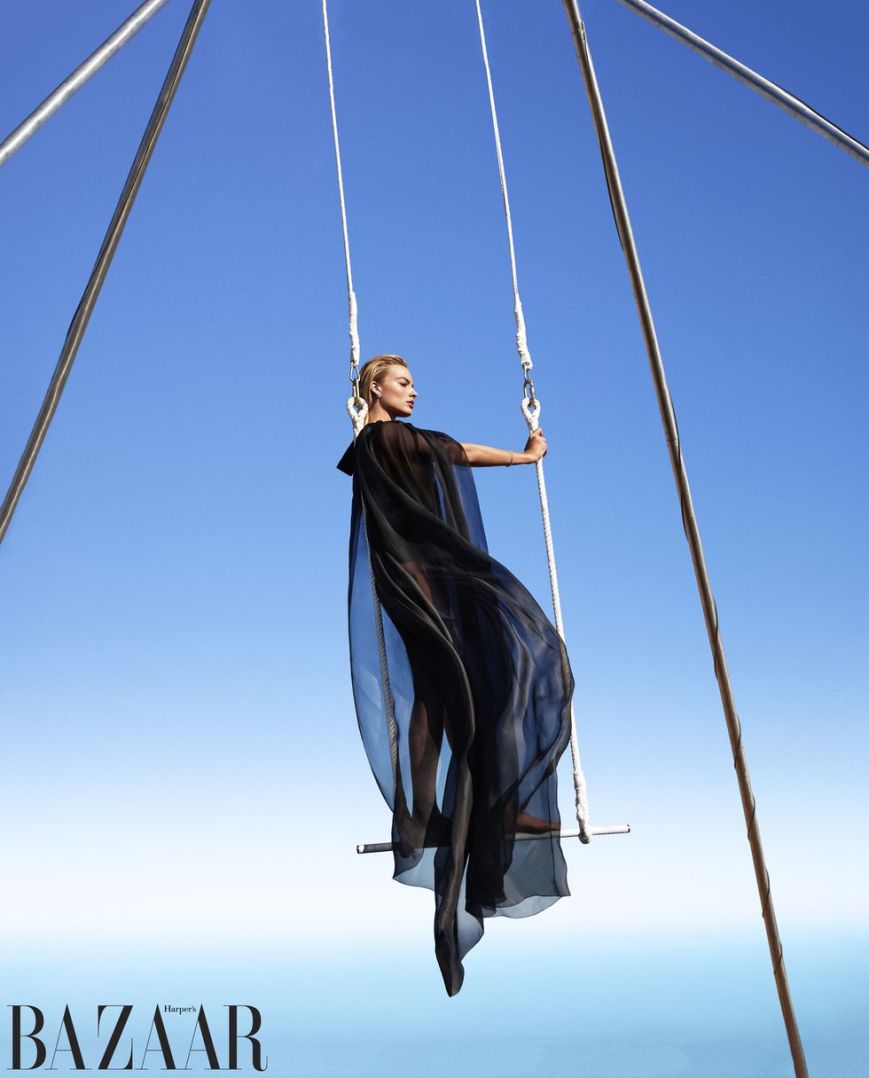 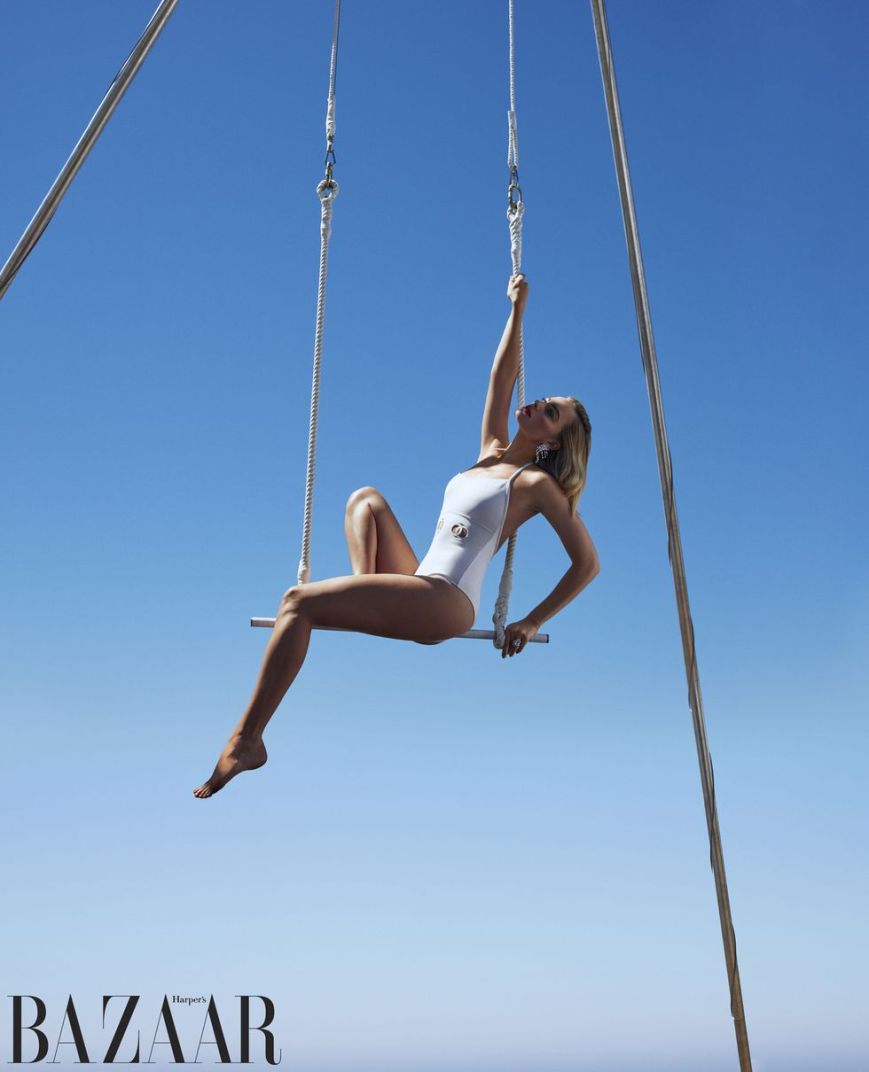