If there’s anyone who can make an awards show worth watching, it’s country crooner Carrie Underwood, who has wowed fashion critics yet again as host of this weekend’s 47th CMA Awards, alongside Brad Paisley. However, not only was their chemistry classic, but Carrie’s unforgettable stage style that made the night a spectacle for the decades, especially wearing such designers as Christian Siriano, Georges Chakra, Chagoury, Talbot Runhof, Badgley Mischka, & Ralph & Russo Couture. 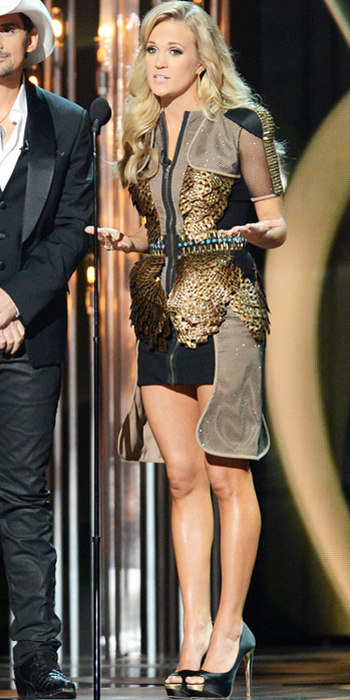 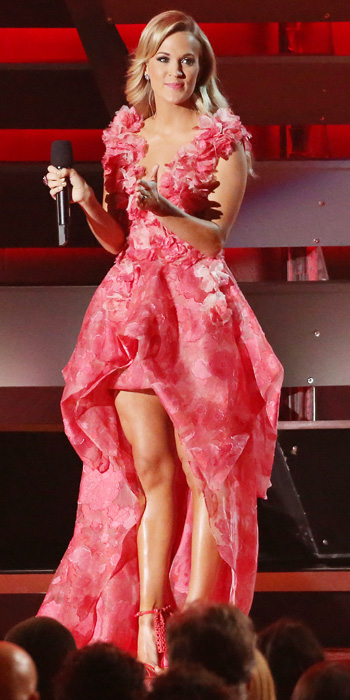 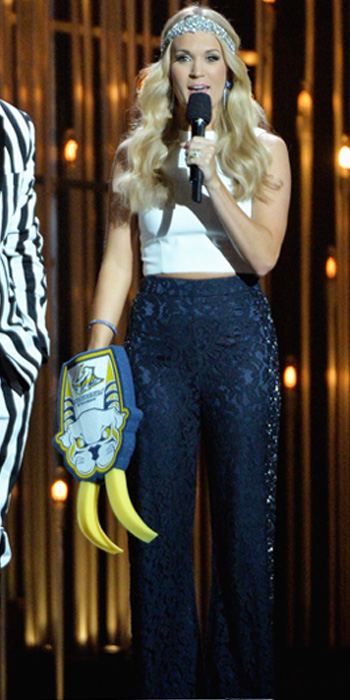 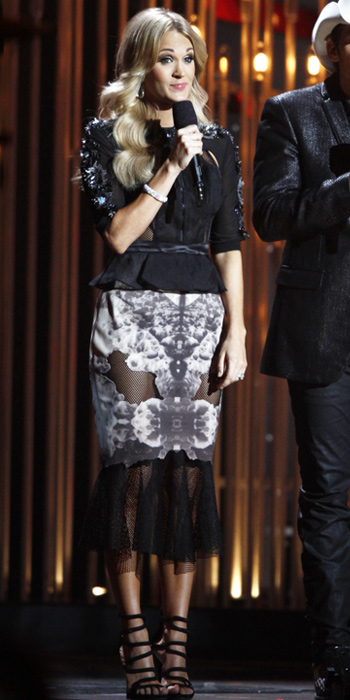 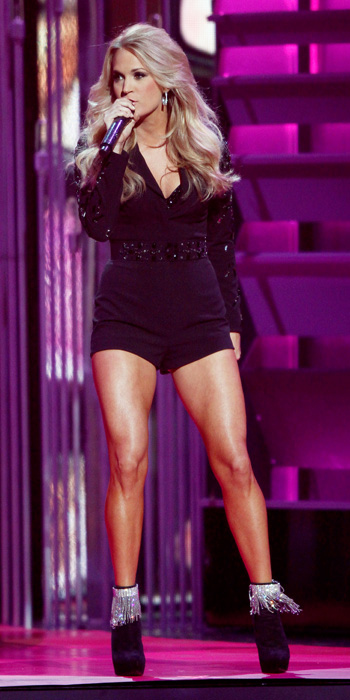 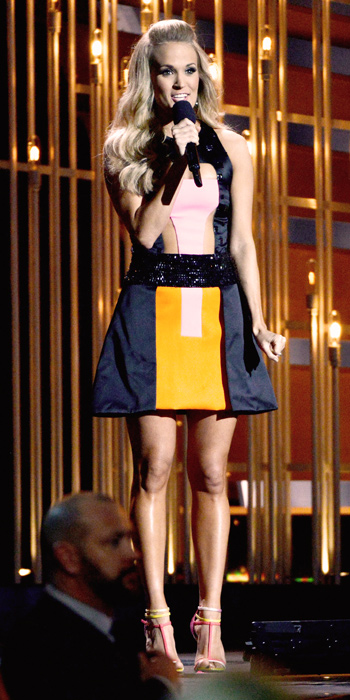