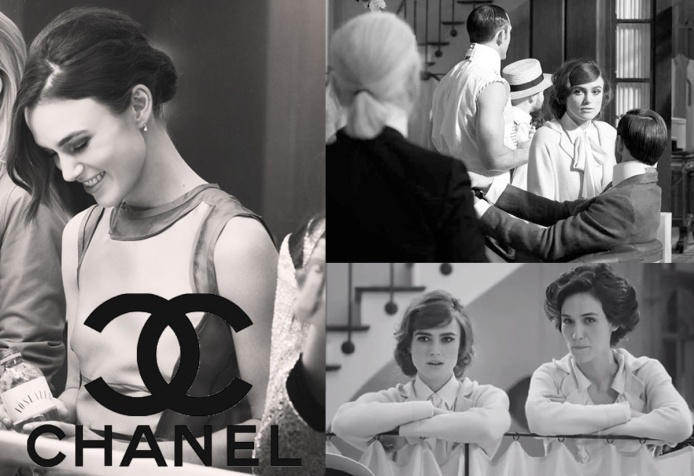 To mark the 100th anniversary of Chanel‘s first boutique, designer Karl Lagerfeld has cast Oscar-nominated actress Keira Knightley as leading lady, Coco Chanel, in a short film about the designer’s first outpost in Deauville, France. Once Upon A Time… will premiere on May 8th in Singapore, but will also be available for viewing that night on Chanel-News! Check out the very short trailer for the film, which also features French actress Clotilde Hesme & American model Lindsey Wixon.

For more stylish videos, check out previous posts from Watch This Style including Beyoncé’s commercial for H&M, the trailer for Scatter My Ashes At Bergdorf’s, Drew Barrymore’s cover shoot for Lucky magazine, & Taylor Swift’s stylish collaboration with Ked’s. Happy Styling!